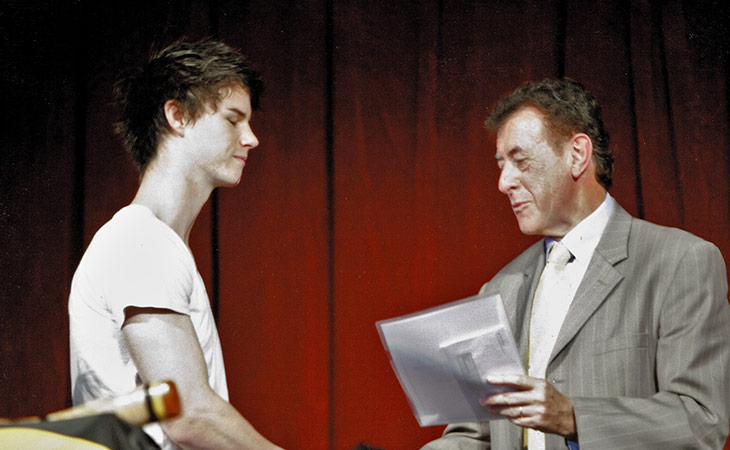 You can imagine the effort I put into my studies.

My Efforts in School

Leaving aside the years of primary school and high school where I did my best on every assessment I was given, my preparation for Year 12 placed me a step up on most other people.

In Year 9 we were told we had the option to ‘accelerate’: instead of doing only Year 10 subjects in the next year, we could take on one VCE subject (“Year 11” or “Units 1 & 2” subject). I managed to take on two. Technically, it was one VCE subject (Economics) and one VET2 subject (Building & Construction or just “Carpentry”), but they both counted towards my ATAR3.

Doing Carpentry worked out fantastically for my ATAR. It was a subject based on competency; that is, you just had to show that you could do everything, so you either passed or failed. Since there was no grade given, Carpentry contributed to my ATAR by being the average of my top four subjects. Effectively, if I did well in my top four subjects then I did equally well in Carpentry.

A recap of how your ATAR is calculated (as far as I understand):

My school (Aquinas College in Ringwood) wanted everyone to complete five subjects in Year 12, and timetables were based around this. This means that if you didn’t complete an accelerated subject in Year 11 then your ATAR would only consist of five subjects.

Having completed two subjects in Year 11, I was allowed a lighter workload in Year 12 than most people. Coordinators’ initial concerns of me potentially using that time to just relax or distract myself (or others) was pushed aside when they saw my work ethic. Every gap in my timetable was used for studying and I often stayed back at the school or library until 5-6pm. I ran some classes to help my classmates when it neared exam time and I was always doing my best.

This work ethic, as well as my other contributions to the school in previous years, was the reason why I was chosen to receive the College Board Award.

I already explained in my journey that I fell short of my goal of a perfect score of 99.95, didn’t get dux of my school (although I would have in any year prior), and didn’t get my scholarship to The University of Melbourne. 99.80 was a good ATAR, but I was devastated.

1. You Can Achieve Anything

I learnt that if you really set your sights on something and you work your absolute hardest, there is very little you cannot achieve.

I will go as far as to say that, unless your goal involves breaking the laws of physics, you can achieve anything (just not necessarily by the time you wanted to).

The attitude and mindset that you approach any goal with has a massive effect on the probability of you achieving it.

Positive affirmations, having a growth mindset, and unlearning Learned Helplessness (if you have it) can give you a massive boost in potential.

Potential, though, is simply unrealised achievement. If you want to realise that achievement, then setting up good habits and routines (and sticking to them) is very important. You need to put the effort in if you want to be more successful than average.

2. The Sunk Cost Fallacy Can Ruin You

A sunk cost is a cost you have already incurred. This is not just about money, it can be any resource that can be spent — notably, time. The sunk cost fallacy then, is making a decision based on what you have already spent, even when you would be better off accepting the loss and moving on.

For example, you order a meal at a restaurant knowing that you will have to pay for it upon leaving. The cash may not have changed hands yet, but you have incurred the obligation to pay, so the cost has already been incurred — this is a sunk cost. You then get four fifths of the way through your meal by the time you realise you are full. Eating any additional food after this point will make you feel worse. The rational thing to do is stop: no extra benefit is to be gained from eating the food, no extra financial cost will be incurred, but your discomfort will increase. In contrast, falling prey to the sunk cost fallacy would result in you focussing on the amount you have already agreed to pay for the meal, and that you shouldn’t waste it since you’ve already paid for it.

In Year 11, in my final Year of accelerated subject of Economics, I had a lot of time and I was very driven. Economics was very theory-based, so you had to remember a lot of models and definitions. My form of studying was to take what I learnt in class and collate it all in a Summary Book. I decided that I would do a really good job of it and pass it onto one of next year’s students to help them with their studies. A lot of the time and effort involved in this probably didn’t help me remember the content any better but it should have helped the next student.

In Year 12, I decided to create a Summary Book for all of my subjects. By mid-year I realised that it was not the best way of studying. Being busy is not the same as being productive. I could have put less time into all of my subjects, especially maths, and it wouldn’t have affected my ATAR.

More importantly, if I took that extra time and studied smarter it likely would have made the difference between 99.90 (and therefore scholarship certificate and joint dux) and 99.80.

I had put five months of time into creating my Summary Books and I wanted to complete them. It was not worth completing but I did it anyway because of the effort I had already sunk into the project. Lesson learnt.

Next Post
How Important VCE Actually Is to Your Life
Previous Post
Contract vs Outright: Getting a New Phone 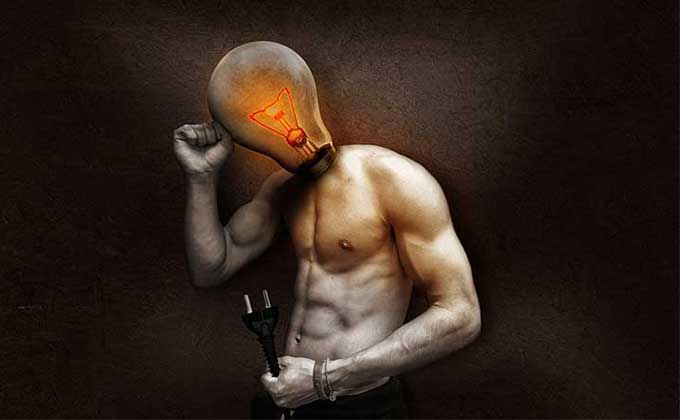 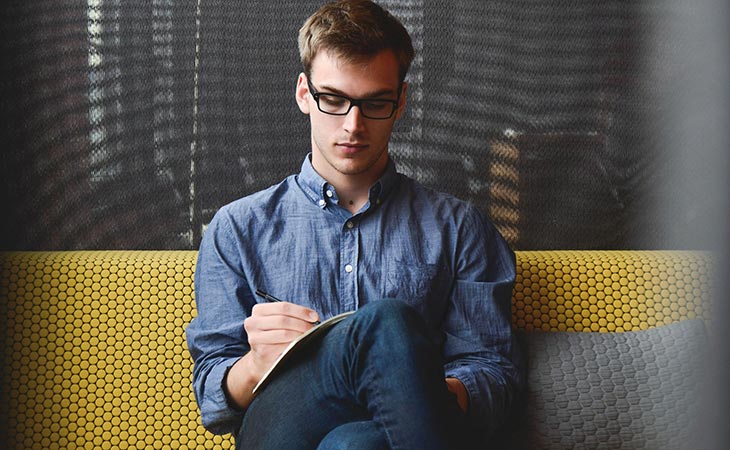 How Important VCE Actually Is to Your Life 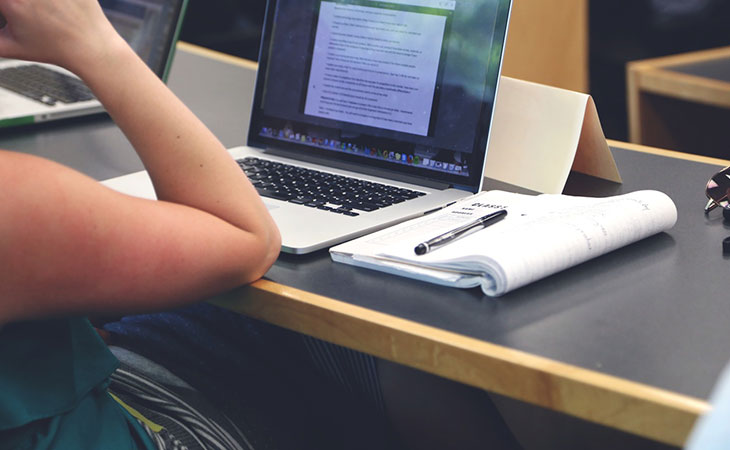 Should You Work Part-Time While Studying?