You Can Achieve Anything: Mindset

Do you ever catch yourself complaining about something you want but can’t have? Perhaps it’s an activity you would love to try, your ideal body, a holiday you would like to go on, or a new car.

This is part two of a three-part series on the ability to achieve anything:
Part 1: Desire
Part 2: Mindset
Part 3: Excuses

Is the reason why you think you can’t achieve your goal because you literally think you are unable?

The phrase “If there is a will, there is a way” is very true, in that perhaps you don’t have the desire for it if you can’t think of how to achieve it, which is addressed in part one. However, the phrase also suggests that there is generally a way to do anything — someone just needs to figure out how. So, unless your goal goes against the laws of physics, then chances are it’s all in your head and you actually have the power to achieve what you truly desire.

There is a psychological behaviour called ‘learned helplessness’ which refers to the inaction an organism takes after it has learned that it cannot do anything to change its fate.

I highly recommend you check out this video by Derek from Veritasium which explains it in an easy-to-understand manner. Put simply, you might have learnt in the past that you have no control over certain things in your life and there is no point in even trying to change it.

You might be affected by learned helplessness if you are accepting shitty things happening to you, such as your boss paying you very little or telling you to work back without pay, or if you are not taking action to achieve what you want. In the (rather inhumane) studies performed, the dogs’ helplessness could be unlearned when they were shown at least twice that they had control over their shitty circumstances and could take action to change it. My hope is that by reading this post and potentially watching Veritasium’s video, you understand that you can take the actions required to get what you desire. Don’t let yourself believe you can’t.

A related barrier to action for some people is some combination of pessimism and cynicism. If this affects you then you have probably had negative experiences in some area of your life and that could be clouding your perception of what consequences your future actions in that area will have. For example, if both your first two serious relationships ended up turning sour or ended badly then you might have developed a negative attitude towards future relationships, especially if the first two had similar perceived problems.

You might be pessimistic and think “Why bother? Relationships don’t seem to work out for me. I’ll probably end up living alone with a bunch of cats”, or you might be cynical and think “All <insert gender>s are horrible people and only think about themselves! I’d rather live without them.” However, I encourage you to take a more rational approach to the thoughts you let roam in your head.

Don’t let negative thoughts hold you back from going after what you want. Try being a little more optimistic next time things start seeming unreasonably bleak. If you are worried that you might overcompensate with optimism and end up in denial or taking silly risks, then focus on rationality instead — a neutral point between optimism and pessimism.

Perhaps inaction for you isn’t a case of lacking motivation or a case of negative experiences clouding your perspective. You might just genuinely believe that there is a particular fact about yourself that won’t change and therefore you can’t achieve your goal. For example, have you ever thought “I’m not good at maths so I can’t become an accountant”, or “I’m not smart so I can’t be a doctor”, or “I’m an introvert so I’ll never be able to speak in public”? If so, you could currently be using a Fixed Mindset.

Having a Fixed Mindset means to believe that your basic abilities, skills, characteristics, and talents are fixed traits. However, this isn’t true. There are a few things we can’t change, such as our skin colour, height, or the circumstances we were born into. For every other characteristic or trait you may have, you have the ability to influence it.

I will note that evidence suggests that IQ is roughly 20% determined by genetics at infancy and up to 80% in later adulthood1. However, IQ is generally not what people refer to when they talk about intelligence or being “smart”. They usually mean someone who gets good grades or is particularly good at a particular subject or topic — not the general problem solving and reasoning abilities associated with IQ.

Getting good grades or knowing at lot about a particular subject is about being knowledgeable, which you become by practising and studying, which requires effort. Understand that your knowledge and comprehension of a topic is what is tested at school and university, not your IQ. Keep in mind that scores you get on your tests are also influenced by your study to-date in your school life, preparation, motivation, concentration, and lots of other variables.

The opposite of a Fixed Mindset is a Growth Mindset which means you understand that your basic abilities, skills, characteristics, and talents can be developed over time through practice, persistence, and effort.

This understanding comes from the work of Stanford psychologist Carol Dweck, synthesised in her book Mindset: The New Psychology of Success. In the diagram below, I don’t like the way ‘intelligence’ is used. For the purposes of this diagram, please substitute ‘intelligence’ with ‘knowledge, abilities, skills, characteristics, and talents’.

It is important to realise two things:

Changing from a Fixed Mindset to a Growth Mindset starts with the words you use — those spoken aloud but also, often more importantly, those you use in your thoughts.

Note how the thought is phrased in such a way that you have power over the ability. It gives you control over your situation that a Fixed Mindset would not allow you to have. Take notice of every time you think or say a phrase that would be considered to have come from a Fixed Mindset, then correct it. Better yet, get someone living in the same house as you to call you on it if they hear you speak in a Fixed way. Over time you will notice the difference in your attitude and approach towards obstacles and goals.

If the reason why you say you can’t achieve your dream is because you have been using a Fixed Mindset, take the advice mentioned above.

This is part two of a three-part series on the ability to achieve anything:
Part 1: Desire
Part 2: Mindset
Part 3: Excuses 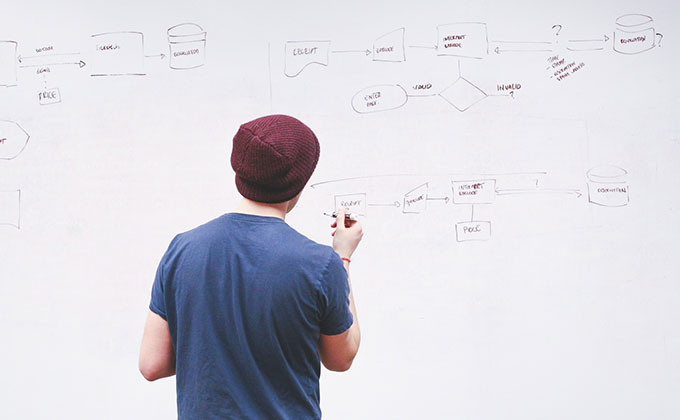 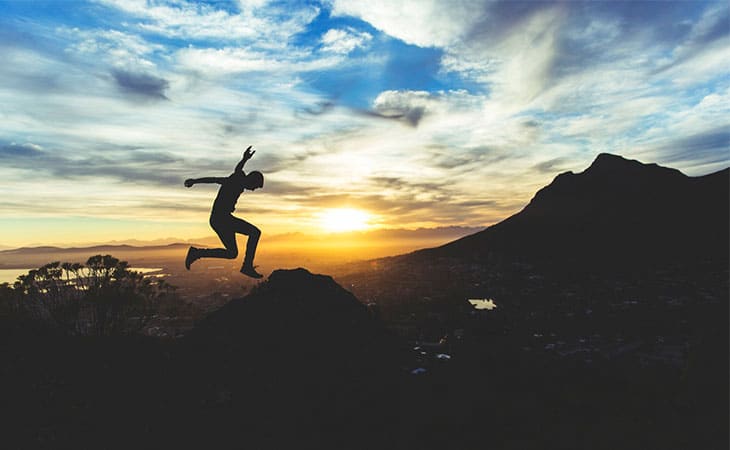 How Long Do You Want to Live For?

You Can Achieve Anything: Excuses