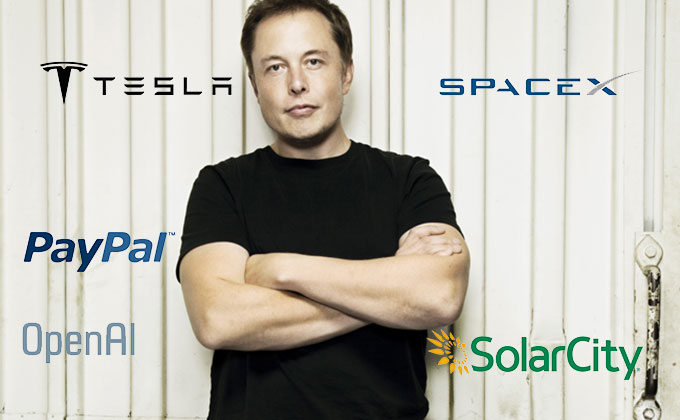 Over the last few years I began asking myself what I really wanted out of life. I knew that, whatever I chose to do, I wanted to make a difference to the world. There are lots of ways to make a difference, but there are some people who are helping the world on a global and transgenerational scale. These are the sort of people and deeds I want to emulate in the future. If you want to make a difference with your life, try to think bigger than just your local community — your efforts might be able to make a bigger difference addressing more important or more prevalent issues.

The 4 people I have chosen are doing things that are important on a global scale. Truly important, not “well somebody needs to be the cleaner”, and not even ‘doctor/nurse’ important. This is by no means an exhaustive list, as I’m relatively narrow-focussed at the moment and haven’t conducted outside research. A better way of describing this list is a collection of people I believe are actually doing something important with their lives, and I think you’ll learn something about the power of an individual and what the future might look like by following this series.

In each post I will outline what each person is doing that I think is so important, and the reasons why I respect them. The posts will not be exhaustive lists of their achievements and ambitions. I will highlight sources for further information if you would like to find out more about them. 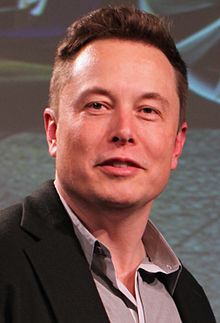 Elon Musk is entirely self-made, beginning as an immigrant from South Africa, and is wildly successful. His vision for the future is inspiring and he puts everything on the line to make sure humanity gets to where it needs to be. Elon is doing what is right and what is important.

Global warming is a huge issue that isn’t getting the full attention it deserves. SolarCity produces sustainable energy to assist in powering a more sustainable future. However, our addiction to fossil fuels is a massive barrier to progress, and car and oil companies have held back automotive technological progress in order to maximise their profits. Elon Musk has created Tesla to radically change things and remove our addiction to fossil fuels. What I love about the high-tech underdogs like Uber, Airbnb, and Tesla, is that they make things so much more efficient and affordable for consumers that the market for short-term transport, travel accommodation, and cars, respectively, get disrupted and force the old, slow, inefficient companies to improve their ways or die.

Elon isn’t worried about competitors for the electric car market — his goal was to bring electric cars forward a couple of decades, to speed up the advent of sustainable living. The more car manufacturers that get on board with electric vehicles, the better.

Putting Everything on the Line

Creating SpaceX and Tesla were seen as very risky moves, which meant that the funding required for such enormous endeavours had to primarily come from Elon himself. Elon walked away from the sale of PayPal to eBay with about US$180m, $100m of which he used to start SpaceX, $70m of which he used for Tesla, and $10m to fund his cousins’ company SolarCity.

Despite a simultaneous struggle in 2008 with SpaceX (the first three rockets exploded before making it to orbit, and they had money left for only one more launch), Tesla (they had yet to deliver their first car), and Elon’s personal life (divorce after a marriage of 8 years), Elon pushed through with everything he had, risking personal bankruptcy by backing his companies with everything he had, and came out on top.

Elon’s vision for SpaceX wasn’t to carry just any payloads from Earth to orbit in exchange for money — our world runs on money and SpaceX needs a way to fund itself. No, like Tesla Motors, SpaceX has a bigger goal: get 1,000,000 people living on Mars.

This might seem crazy or science-fictiony to you, but it’s true, it’s possible, and if you care about the existence of the human species then it’s important. I won’t go in too much detail here, but I will show you this graph: 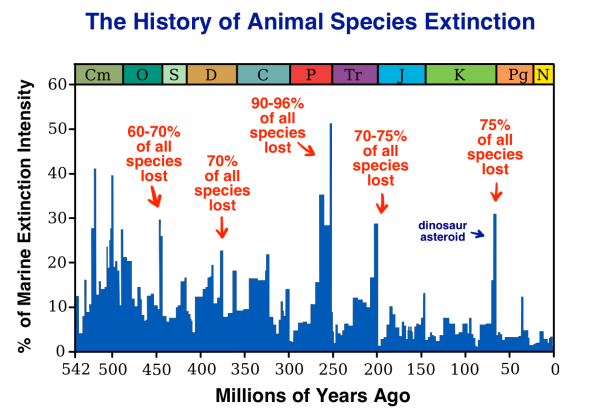 If the human species has all of its proverbial eggs in one basket (Earth) the next time an extinction event occurs, we’re screwed. Imagine having all of your memories and important documents on a single hard drive and your house caught fire. Everything would be destroyed. However, if you had a backup hard drive at a friend’s house, or at work, or files stored in the cloud, then you’d be okay. Mars is our backup, and 1 million people is Musk’s estimate for how many humans would be required to create a society that could live-on independently of Earth.

In addition to existential threats to Earth is the possibility that Artificial Intelligence (AI) could wipe us out of existence if we don’t create it properly. We already have AI in our lives, like Siri in an iPhone or the AIs that can beat the best human players in the world at Chess or Go, but these AIs fall into the category of Artificial Narrow Intelligence (ANI) — they’re smarter than humans at certain, specific tasks only.

The threat comes when we create an AI with human-level intelligence (called Artificial General Intelligence [AGI]), which is expected to very shortly thereafter turn into the massively-smarter-than-humans Artificial Super Intelligence (ASI). Humanity is expected to create AGI (and therefore ASI) within the century and it’s either going to lead to our immortality or our extinction. The thing is, the bad scenario is the default outcome and making it to the good outcome requires lots of effort to be put into safety measures. This is what Elon’s OpenAI aims to help achieve.

I mentioned a lot of topics in this post that I didn’t explain in great detail. This is primarily because other people, more educated in the topics than me, have already explained the issues and I don’t want to repeat them. It is also because this post’s aim is to highlight the awesome things Elon Musk is doing, not to write a 20,000-word short story explaining everything.

If you want your career to make as big a difference as possible, check out 80,000 Hours, a site that helps you choose a career with a greater social impact.

What are your thoughts on Elon Musk’s achievements and goals? Share your comments below. Be sure to subscribe to keep up to date with the next posts in the series on the four people I think are making a real difference to the world. 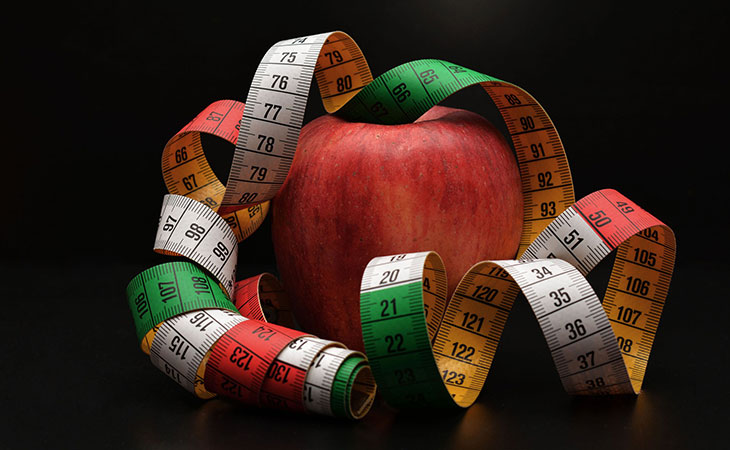 How to Maximise the Value of Life 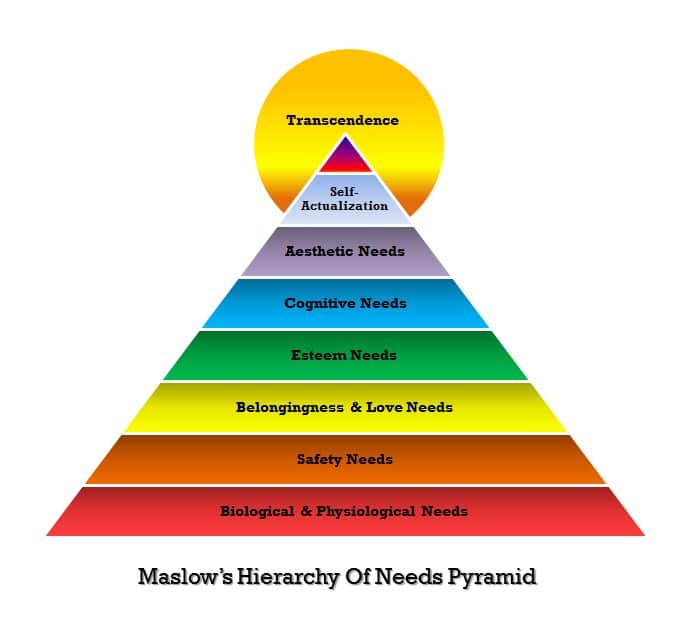 Why Purpose Doesn’t Interest You yet (and When It Will) 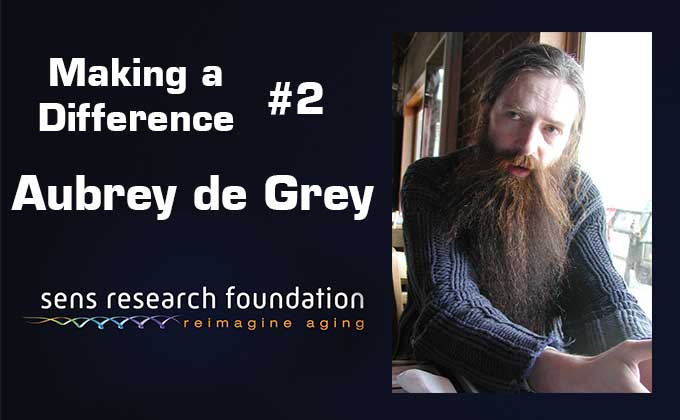