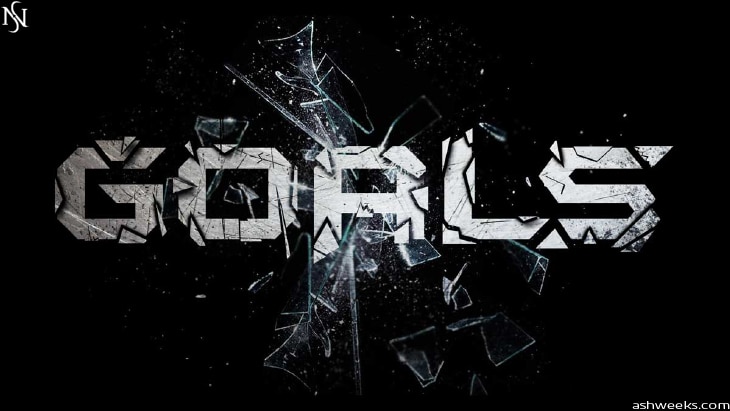 How to Break Down Goals Into Easy Steps: Part 2

This is part two of ‘How to Break Down Goals Into Easy Steps’. See part one for the initial steps.

Where to Get Answers

In order to analyse and break down one goal into many smaller goals, you need to understand what is involved in attaining it. If you don’t currently understand the goal enough to break it down, you need to go somewhere that has the information.

Your first point of reference is Google. Just type in what you want to research and keep researching until you understand. Once you have dried out that resource (for now), brainstorm other means of finding out what you want to know. For example, if you want to know more about what is involved in a particular career, find out if you know someone who is already in that industry. They can either tell you all about it or they’ll know someone who can. Even if you know no one in your circles is in the industry, ask anyway. If LinkedIn or Facebook has taught us anything, it’s that we’re connected more than we originally realised. Chances are that one of your friends has a friend in the industry you want to get into.

Another good resource for career information is a career expo. Many universities and non-academic organisers host functions that bring employers to students or potential employees. You can ask these representatives any questions you like and it’s likely that there will be other students there who are planning on getting into the same career as you that have already found the answers to one of your questions. Networking events hosted by universities or societies/university groups are a fantastic resource as well. If your goal is not career-related but would benefit from networking with people who have similar goals to you, MeetUp probably has an event or three that fit your criteria.

When the Goals Are Small Enough

The more a goal is broken down, the easier it is to take the next step and the more attainable the overall goal seems. A goal to run a marathon, for example, could seem more daunting than deciding to run a marathon and you have a 20-step process to achieve this. Having 1 step is less to keep track of than 20, but those 20 steps are so small you can begin one today. And that’s the point of this process — making a goal so big that you don’t know where to start simple enough to start taking action.

However, there is a right time and a wrong time to break down goals. Breaking down the goal of getting hired by one of the big four accounting firms into steps small enough that they can each be done in one day would result in an incredibly large to-do list. Instead of being daunted by the one big, vague goal, now you’re being daunted by the prospect of ticking off thousands of small tasks.

As a general rule, the sooner a particular goal will affect your actions, the more it should be broken down. In this career example I have assumed you are in Year 11, so university marks and professional accreditation are over a year away. For now, leave those sub-goals as they are. The sub-goals that affect your decisions within the next year, however, could be broken down more: the sub-goal of ‘finish secondary school with good enough marks to enable you to get into one of the top universities that offer a course in business or commerce’.

There comes a point where a ‘goal’ becomes a ‘task’. Intuitively, the less conditions that apply to the achievement, the more it is a task. For example, ‘finish secondary school’ is less a task than ‘get a good grade on this test’ which, in turn, is less a task than ‘study for this test’. When it is actionable the process is done. You might break down the above sub-goal into:

At this point, it’s looking more like a cooking recipe. Just follow the instructions and you’re good to go. This isn’t to say that following the instructions is easy but breaking a goal into instructions that you can put on your to-do list and tick off as you go makes it simple.

Now that you have your to-do list, schedule your routine into your week and slot in times to work on each task. Or, if you’re not the planning type, begin now! If you don’t act then you’re not moving anywhere, and the whole point of this exercise is to go from stunned inaction to purposeful action.

Next Post
Conformity: Who Chose Your Goals Really?
Previous Post
How to Break Down Goals Into Easy Steps: Part 1

How to Break Down Goals Into Easy Steps: Part 1

Why You Should Be Setting Goals 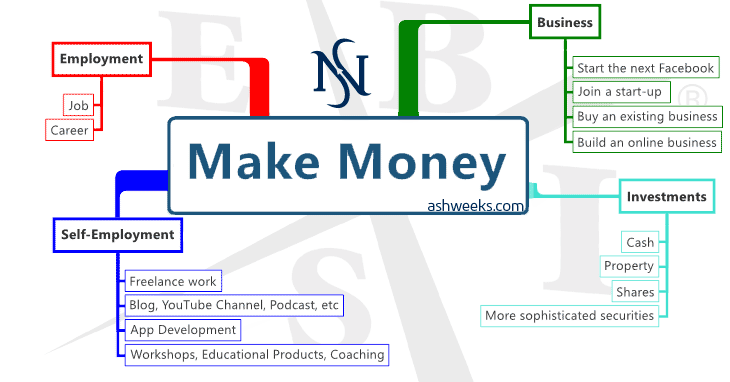