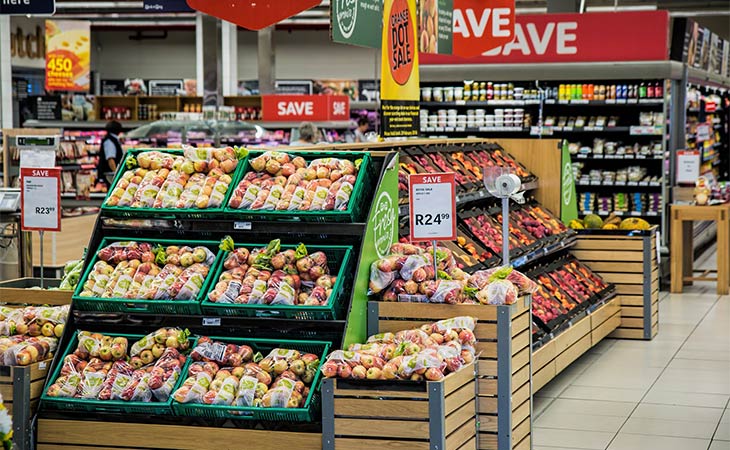 Leaving Your First Job: Don’t Miss out on LSL

If you are the sort of person who got a part-time job as soon as they were able to, and you’re currently in university, you’ve been working for a number of years.

In Australia, you’re likely to start work when you turn 15, finish high school at 18, and then you may or may not do further training or study. If you were happy to keep the original job you got at 15, you will probably finish a 3-year degree with 6 years of service under your belt.

Most people would move into a new job upon completion of their degree but they’d be missing out on something like $1,000.

What this means is most of you will never use LSL, and those of you that do will have to wait a while.

However, the key part of the rules is that you’re paid out your LSL if you stay employed for at least seven years. Above, we worked out that you could have worked six years straight in your first part-time job — just one more and you’ll get paid out once you leave.

Instead of ceasing my employment when my service had reached six years and I was nearing the end of my university course, I ended my part-time contract and stayed on as a casual.

As long as the gap between work shifts is no longer than three months, you’re still entitled to LSL.

Solution: move onto the next part of your working life, but keep your job as a casual and do a small shift every couple of months. As soon as your service ticks over to seven years, then you resign.

How Much It’s Worth

If you’re like me and you worked a couple of shifts a week for most of your time employed, you probably worked an average of 10 hours a week over the six years you spent employed.

If you had worked full-time hours, you would be entitled to about six weeks of LSL.

Since you will only be doing a, say, 4-hour shift every two months, your seventh year of employment will only include 24 hours of work: an average of less than half an hour per week. So, the 5-year average is the one that will be used, which would give you an average of about 8 hours a week.

Choosing to Stay Casual or Resign

If you leave after six years, you get paid no LSL but you can focus more on your new job. Perhaps you aren’t happy with $21 an hour because your new job pays more, but consider this: if it only takes 24 hours of extra casual work in your part-time job to get the LSL, your 24 hours will not just make you 24 x $21 ($500), it’ll make you $1,5001. That’s the equivalent of being paid $60 per hour for the remaining 24 casual hours. I bet your new job doesn’t pay that much.

What Method of Making Money Is Best for You? 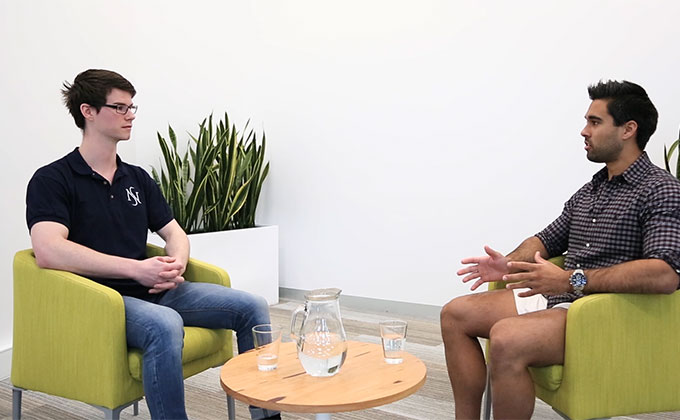